Serious vaping related illness is spreading across the USA, where recently 18 people have died from a mysterious lung condition and another 1 000 cases have been reported. Media reports confirm that vaping- related injuries have been recorded in 48 states. What is the situation in the UK ?

We spoke to the leading European expert  in the respiratory diseases, Doctor Tzvetana Getsova. Doctor Getsova is the winner of The Super Hero Award for Best doctor in Epsom and StH University hospitals and was recently voted the best Consultant for South West England, UK .

Many people find e-cigarettes – also known as vapes – helpful for stopping smoking. E-cigarettes aren’t completely risk free but they carry a small fraction of the risk of cigarettes. Quitting with an e-cigarette is particularly effective when combined with expert , (such as a hypnotherapist), face-to-face support.

E-cigarettes don’t contain tobacco and don’t produce tar or carbon monoxide, two of the most damaging constituents in cigarette smoke. E-cigarettes work by heating a solution (e-liquid) that typically contains nicotine, propylene glycol and/or vegetable glycerine, and flavourings. Using an e-cigarette is known as vaping.

How is the market regulated in the UK ?

In the UK e-cigarettes are tightly regulated for safety and quality. They aren’t completely risk-free, but they carry a small fraction of the risk of cigarettes. E-cigarettes don’t contain tobacco and don’t produce carbon monoxide, two of the most harmful constituents in cigarette smoke. The liquid and vapour contain some potentially harmful chemicals also found in cigarette smoke but at much lower levels.

While nicotine is the addictive substance in cigarettes, it is relatively harmless. Almost all of the harm from smoking comes from the thousands of other chemicals contained in tobacco smoke, many of which are toxic.

The UK has one of the most comprehensive systems of regulation for e-cigarette products in the world. This includes:

•minimum standards of safety and quality

•a ban on advertising in print, broadcast, online and other electronic media

What are the risks of simply replacing one poison with another?

E-cigarettes are relatively new and the research on their effects, especially the potential long-term effects, is limited.

Vaping products usually contain nicotine, a highly addictive drug, although they do not involve tobacco smoke inhalation. Some vaping products may also contain:

The U.S. Food and Drug Administration (FDA) require warnings on vaping products that contain nicotine and tobacco from 2018 onward.

The Centers for Disease Control and Prevention (CDC) suggest that vaping is less harmful than smoking conventional cigarettes. But the CDC advise against e-cigarette use by young people, those who are pregnant, or adults who do not currently use tobacco.

Is there a connection between vaping and lung inflammation?

A small study published in 2016, reports that nicotine-containing vaping products trigger lung inflammation and lung tissue damage. COPD development is associated with these effects. Both cultured human lung cells and mice used in the study showed dependency on nicotine over the course of the research.

Researchers discovered proteins in the airways of e-cigarette smokers that are known to contribute to COPD. All smokers in the study showed markers of oxidative stress associated with lung disease.

Could vaping damage the DNA of the people who do it?

Research published in January 2018 found that mice exposed to e-cigarette vapour displayed DNA damage in the lungs, bladder, and heart. This damage may increase their risk of cancer, heart disease, and lung problems.

The researchers added that it was possible that e-cigarette smoke may contribute to similar damage in humans.

More research is needed on the health risks of vaping, especially in relation to COPD and other lung diseases.

It may be best to adhere to the advice of the Lung Institute until then, which does not recommend vaping for anyone, especially for people with COPD or other lung diseases.

The institute say that once a person develops a lung disease, such as COPD, emphysema, or interstitial lung disease, they should not inhale anything other than clean air.

How quickly you’ll notice the benefits after quitting cigarettes, or vaping?

Nicotine and carbon monoxide levels in blood reduce by more than half and oxygen levels return to normal.

Carbon monoxide will be eliminated from the body. Lungs start to clear out mucus and other smoking debris.

There is no nicotine in the body. Ability to taste and smell is improved.

Coughs, wheezing and breathing problems improve as lung function increases by up to 10%.

Risk of heart disease is about half compared with a person who is still smoking.

Risk of lung cancer falls to half that of a smoker.

Risk of heart attack falls to the same as someone who has never smoked.

When you stop smoking, you will save money – the average smoker has 13 cigarettes a day, which works out as 364 cigarettes a month. That’s £141 a month and £1,696 a year that you could be saving by not smoking….

In your opinion, what role hypnotherapy and hypnosis should play in the successful way to help people overcome their cigarettes, or e-cigarette addiction ?

Hypnotherapy is a powerful approach that offers smokers the chance to create meaningful and lasting change in their life; a way of taking back control that leaves you feeling empowered and renewed. 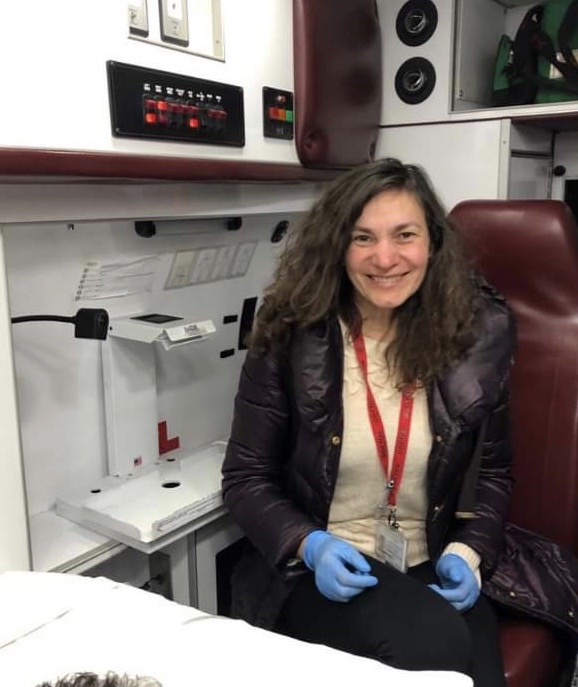